​ A table reference is also known as a join expression.

​ The syntax of table_factor is extended in MySQL in comparison with standard SQL. The standard accepts only table_reference, not a list of them inside a pair of parentheses.

This is a conservative extension if each comma in a list of table_reference items is considered as equivalent to an inner join. For example:

Natural joins and joins with USING, including outer join variants, are processed according to the SQL:2003 standard:

With respect to determining which rows satisfy the join condition, both joins are semantically identical.

With respect to determining which columns to display for SELECT * expansion, the two joins are not semantically identical. The USING join selects the coalesced value of corresponding columns, whereas the ON join selects all columns from all tables. For the USING join, SELECT * selects these values:

For the ON join, SELECT * selects these values:

With an inner join, COALESCE(a.c1, b.c1) is the same as either a.c1 or b.c1 because both columns have the same value. With an outer join (such as LEFT JOIN), one of the two columns can be NULL. That column is omitted from the result.

To enable the join to be processed, use either of these strategies: 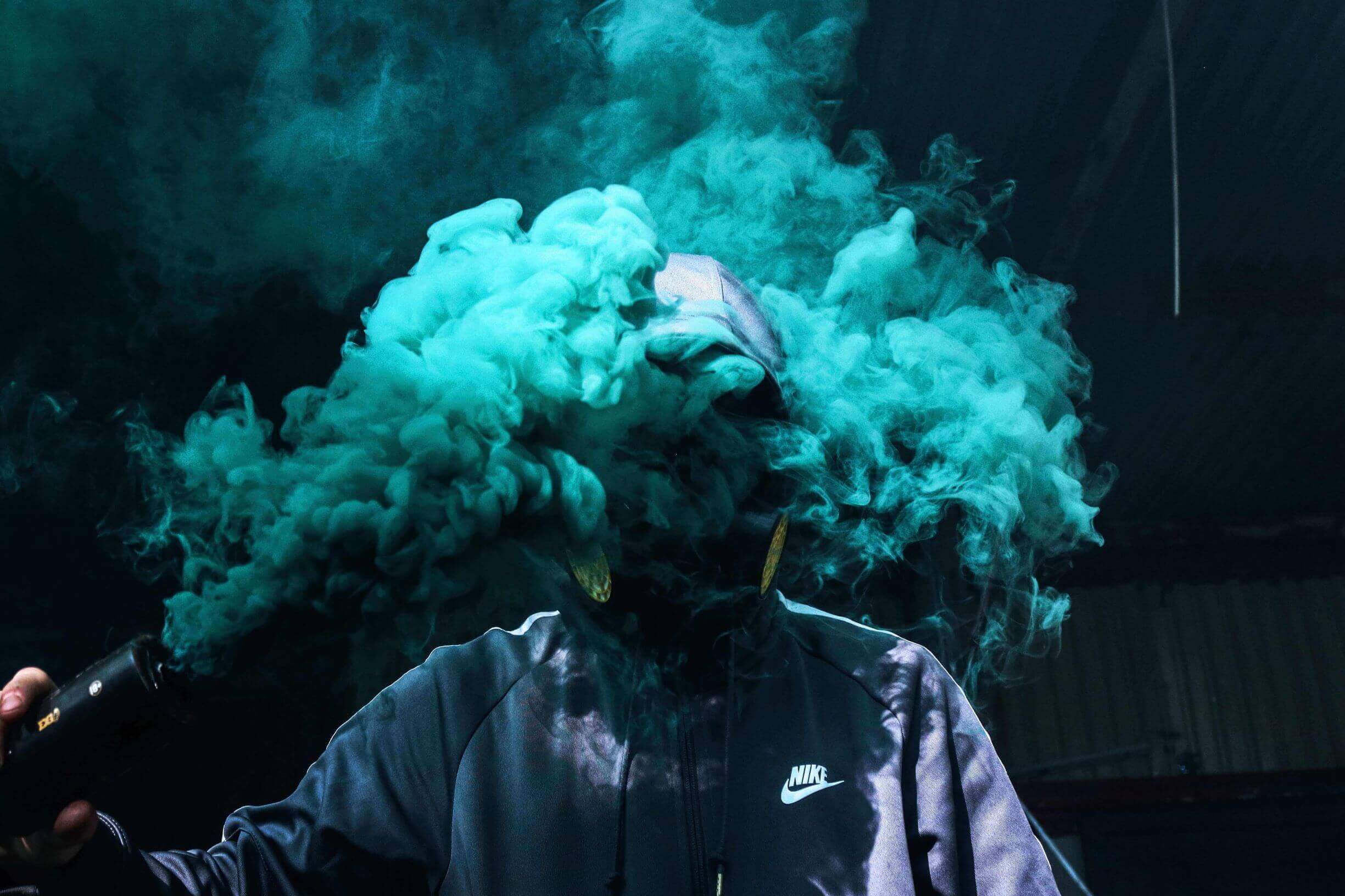